In their renowned paper, Alfred Shapere and Frank Wilczek discussed the motion of a swimming stroke in a viscous fluid from the perspective of gauge theory. Their discussions in this paper and following papers formed the frame of studying the motion of deformable bodies, which is very interesting, because they could reorient themselves without violating the conservation of angular momentum, leading to behaviors such as the black magic a cat performs when it is suddenly thrown out of the window.

The gauge theory performs as one of the keystones of modern theoretical physics. Despite its geometrical nature, its applications in the field of particle physics are rather abstract and non-intuitive. As an amateur to this field like myself, it is very helpful to grasp the concepts in this field by looking at them applied to the more macroscopic and visualizable problem of deformable bodies. Also, it may be more convenient to synchronize with the mathematical language of fibre bundles in this frame, just like one could have a feeling of Lie groups by looking at the rotation of rigid bodies.

In this short piece of note, I will describe the formulation of the problem and the summarize the approach to solve it in with analysis on kinematics and dynamics of the system, followed by an outline of the geometric background.

Set up the problem

Let us consider a stroke swimming in a fluid with low Reynolds number.It is able to deform continuously, and is under zero external force and torque. Consider the stroke under deformations as a series of unlocated and unoriented shapes $S_0(\sigma, t)$, which could be parametrized by the boundary $\sigma$ and time $t$. Then its motion could be described by a series of located and oriented shapes $S(\sigma)$.

Here we can make two remarks. First, at low Reynolds number, the effect of viscosity beats intertia, thus the stroke does not move if it is not deforming, so the measure of time $\tau(t)$ is irrelavant. Second, we could take the shape space $\tilde{\mathcal{C}}$ of $S_0$’s and identify the series of deformations with a path on manifold $\tilde{\mathcal{C}}$. It is parametrized by $t$ but only determined by the geometry of $\tilde{\mathcal{C}}$.

It is convenient to define an infinitesimal motion $A(t)$ by

where $\bar{P}$ puts matrices that are evaluated later to the right.

To understand this somehow weird choice, we can look back at equation $\ref{defineA}$ that lead to it. Recall that in rigid body rotation, a point could be written in both of

which is the transformation of a gauge potential in the shape space. This ambiguity arises from the fact that we cannot define an Euclidean(“rigid”) transformation between two different shapes. However, we clearly know that the final relationship between physical shapes is independent of such choices. Here the moral is, the gauge structures are linked with redundancies in the description of a physical system, and since the description itself does not change the physics, we can tell which questions are sensible to ask by checking the gauge invariance.

One way to figure out the dynamics is to find $A$ under the constraint that the angular momentum $\mathbf{L}$ is zero. In the C.O.M. frame, $\mathcal{R}$ simplifies to rotation $R$. If we consider the shape as a set of mass points $m_i$ at $\tilde{\mathbf{r}}_i$ in the space frame, then the components of $\mathbf{L}$ are

and it could be proved that with this being true, one could find the angular velocity $A$ by

is the instant moment of inertia tensor, and

is the apparent angular momentum.

Then for a cyclic infinitesimal deformation, one can show that

where $F$ is expressed as

$A$ is the gauge potentential, and its local behavior gives rise to the field strength $F$, which contains the necessary information about the infinitesimal rotations of the stroke at shape $S_0$ induced by its deformations. Notice that $F$ is gauge covariant, which it must be, because we need $$ to be gauge covariant with the cyclic path.

Given a stroke with a series of shapes $S_0(t)$, a counterflow in the fluid would arise to balance the force and torque of the stroke. The net motion of the stroke would therefore be a superposition of $S_0$ and the counterflow. Up to the ambiguity in equation $\ref{amb}$, the rigid displacement during $$ caused by the counterflow would be related to the corresponding angular velocity as $A(t)\delta t$.

In practical calculations, one would use the Navier-Stokes equation $\rho(\mathbf{v}\cdot\nabla)\mathbf{v}=-\nabla p+\eta\nabla^2\mathbf{v}$. At low Reynolds number, the LHS could be ignored. By taking curl, one would have

By incompressibility of the fluid and no-slip boundary condition on the surface of the swimmer, we also have

The hydrodynamics of the fluid is described by equations $\ref{eq:lowRe}$-$\ref{boundary}$. A method was developed by Shapere and Wilczek to solve for $F$ from $S_0(t)$ through these equations, and then solve the motion by integrating $F$. Here we would rather skip these calculations and take a look at the geometric concepts involved in the physics here.

Now, think about not one $A$, but a set of parametrized $\left(A_{x}\right)_{x \in X}$ (“fibres”) that fills up the configuration space $C$, which is also called the total space or “the bundle”. It is usual that $C$ is not “flat”, and we need to identify a standard $S_x$ with an $A_x$. Thus we would encounter a set of coordinates $\Phi_{x}: A_{x} \rightarrow S$, and $\Phi=\left(\Phi_{x}\right)_{x \in X}$ is called the gauge of this bundle. For the coordinate-invariant properties that we care about, we could discuss them in $C/\operatorname{Isom}(S)$, which is called the base space. It could be viewed as a section of the bundle. $C$, $\Phi$, and $C/\operatorname{Isom}(S)$ together are viewed as the geomertric object fiber bundle. In our previous setup of the deformation problem, the configuration space $\mathcal{C}$ is the bundle, and the shape space $\tilde{\mathcal{C}}=\mathcal{C}/E_3$ is the base space. Also, $E_3$ could be identified with the set of fibres. When the fibres is a group $G$, which is true in this case, the above bundle is a principal G-bundle.

The gauge potential $A$ and the field strength $F$ also has geometric meanings. By parallel transport, one can define directional derivatives on the section of the principal bundle:

Here $A$ is the connection, it maps from the tangent space of the base space to the Lie algebra of the group $G$. It could be shown for the principal G-bundle that, under a change of section $$, the connection $A$ transforms as

With the requirement that $A(x)$ is locally transitive everywhere, we could parallel transport along a curve on the base space. In the deformation context, this displacement would be computed by the integral in equation $\ref{int}$.

By defining the gauge potential $A$, we were able to investigate the “shape” of our shape space $$. The curvature tensor, which describes how far a local part is from being “flat”, could be defined by the Lie bracket of directional derivatives. These directional derivatives are gauge covariant ones, since they only depend on the local geometry. F is supposed to be an observable, and for the case of the swimming stroke, it is related to the asymptotic flow at infinity.

Beside its mathematical elegancy, this approach also has some practical use. One of the most immediate applications is to analyse the effects of shape and deformation modes to the energetic efficiency of swimmers, and thus to design the most efficient stroke\cite. But it is worth to point out that microbes in reality do not grow or swim in that way, and usually have a much lower efficiency. The reason is that physiologically it is not very important to be an efficient swimmer, since beating diffusion in natural low Reynolds number environments does not require a large budget of energy for swimming. However, these result should still be important in designing small robotic swimmers for potential biological or medical use. 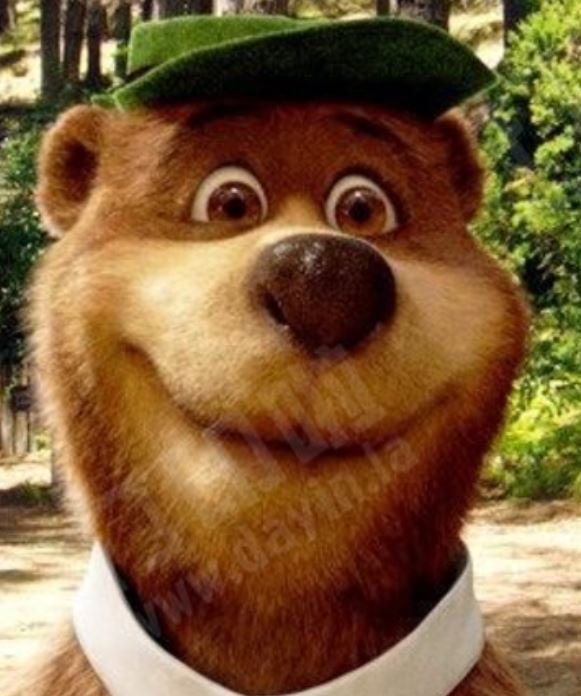